I have a Gaggia Baby Class. She may not look like much, but she’s got it where it counts. I’ve made a lot of special modifications myself1And, like the Millennium Falcon, she’s broken down more times than I can count, to which I’ve said “It’s not my fault!” more times than I can count. But things have settled down and, except whenever I start tinkering again, she consistently produces coffee happiness with no trouble at all.. This page documents the results of years of research. The same ideas would work with many other coffee machines, and will work, especially, with other Baby and Classic Gaggia machines2Not counting the unhappy period between about 2015 and 2019 when Gaggia, under ownership of Philips, replaced all the good stuff inside the machine with a newer, cheaper design. I understand this travesty is now a thing of the past but if buying a new Classic be very careful not to get one that originated during those wilderness years..

Before I go on. If any of this inspires you, be very very aware that there’s 240VAC3For North American readers, 120VAC can also be quite nasty and, even, mortiferous. inside your coffee machine and this many VACs can make you very very dead4Yes, I know it’s the current that kills you. But it’s the potential difference that drives the current.. Never take the machine apart without switching it off, removing the mains cable, switching off the mains socket, removing the plug from the socket and double checking you’ve done all of these. Also remember that coffee machines contain water and water conducts electricity5Not mention all the other dangers of dihydrogen monoxide.. Be ever vigilant.

The mods started is a simple Arduino-based6Arduino Nano, specifically PID controller but over the years I have also made some handy hardware changes. All of this is documented below. But first: what can this machine do that it could not do new from the factory? Here’s a list of features.

All told, I can produce a pair of perfect Flat Whites in just under six minutes7Check out the video! from switching the machine on cold. Which makes Mrs Tom happy. 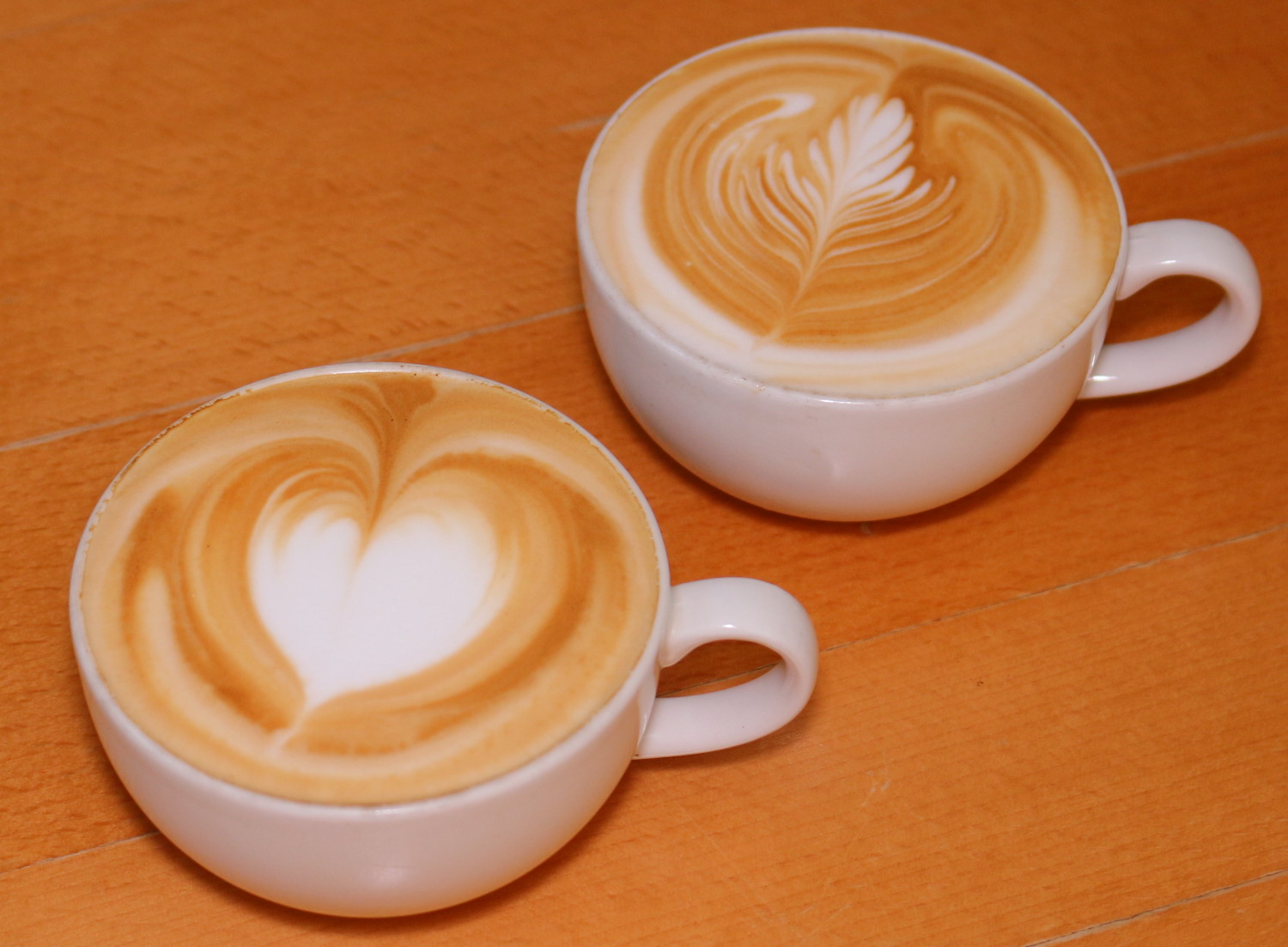 Not a stock photo. I made these!

The electronics mods are now the Hot Metal Brewbot open source project on GitHub. My first published version of this, rev 1, is documented is here.

The other non-electronic changes are here.

From time to time, I have new ideas or information I want to share. Below are blog posts I have written when inspiration struck. These have eventually all led to a better machine.

Things I think I might do in the future

I am not alone in all this madness. In putting this post together I found this post. Some interesting ideas there.

And Philippe has a project here.

Let me know if there is anywhere else you think I should link to.

22 thoughts on “Pimping my coffee machine”